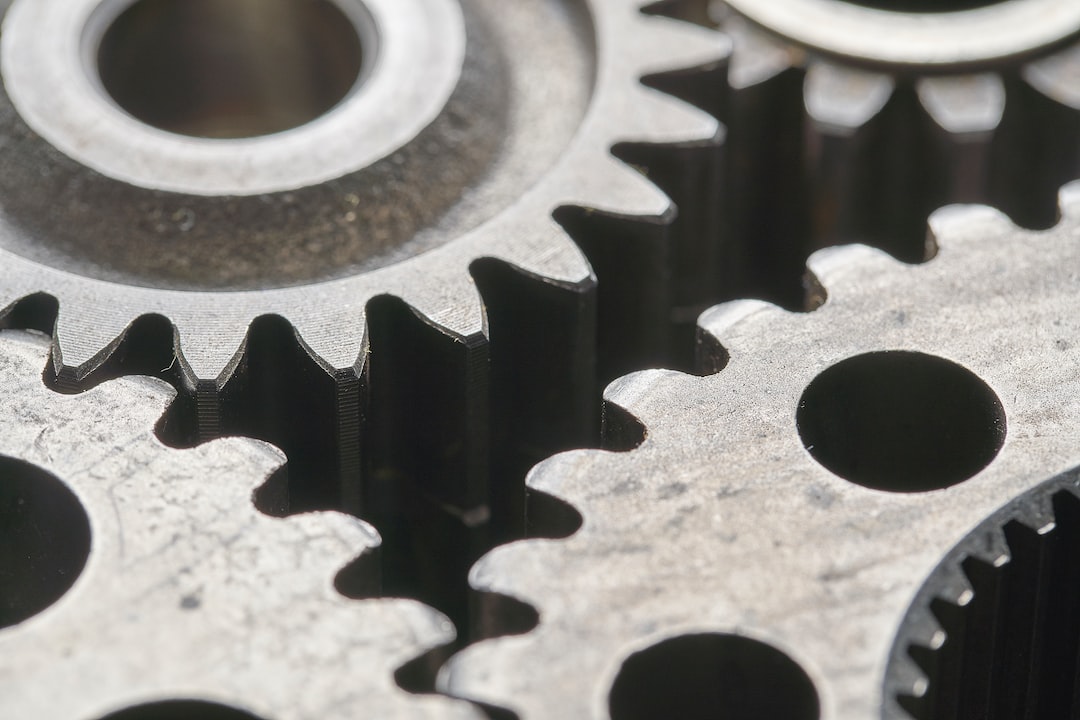 Internet of Things (IoT) is a technology that needs no introduction. It has become a leading topic of conversation in the world of technology and is slowly making way into almost every aspect of our lives. The manufacture of IoT devices has been growing significantly mainly in areas such as manufacturing and supply chain management. Research by Forrester Research in 2018 indicated that the largest spending on IoT would be experienced between 2017 and 2023. This spending will be focused on enabling new business models which include software and software-as-a-service (SaaS).

As IoT devices continue being manufactured in large numbers, prices keep coming down. Those in the manufacturing sector can benefit from the low cost of IoT sensors, emerging software platforms and enhanced connectivity. When it comes to the manufacturing space, the Industrial Internet of Things (IIoT) is stamping its authority as a critical component for connecting smart sensors used in manufacturing to the internet. IoT allows manufacturing to take advantage of Product-as-a-Service (PaaS) models in the hardware within their facilities. This will enable them to avoid making payment of expensive equipment by using a lease-like model to pay only for specific uses of equipment as shown by IoT sensors.

Thanks to Robotics-as-a-service models, warehouse operators and manufacturers will no longer have to invest in the full purchasing price of a robot. Instead, they can lease only the equipment they need and pay a usage fee to the provider of robots. IoT technology can allow expansion of this model to include other services or machines required for the manufacturing activities.

According to Forrester Research, IoT will be helpful in the recovery of assets. In manufacturing, equipment such as tanks, crates, drums, pallets and bins are always expensive. Despite the high cost of these items, it is still easy to lose them. However, with IoT devices, they can be traced and recovered successfully. This can be achieved with the help of cellular networks and Wi-Fi that provide visibility which helps identify the location of equipment. IoT sensors can also change the way manufacturers communicate with their suppliers. This can be helpful when it comes to predictive maintenance which aids in improving the machine uptime.

With the help of IoT, information can be collected from manufacturing equipment and corrective maintenance done at the right time to minimize the chances of machines shutting down completely. Smart machines can receive input from different sources such as customer data and production data which allows for agile manufacturing, the efficiency of operations and improved production. Such connectivity also improves the visibility of the production process. Smart manufacturing has seen an increase in the number of manufacturing equipment that comes preinstalled with IoT sensors. This has significantly reduced the cost of IoT sensors and increased productivity, and in the end, return on investment has been boosted.

It is approximated that industrial IoT has helped manufacturers to boost their productivity by about 30%. Manufacturers collect and use data that is collected and generated by smart sensors to improve manufacturing and operational processes. This has made real-time tracking one of the growing areas of interest as sensor prices keep falling.

While some companies have moved to IoT successfully, some are still struggling to make it. This variation is due to different factors, some of which include the right leadership, correct technology use cases and financial capabilities. However, as the cost of implementing full-scale IoT-aided production continues dropping, finding the right examples will become easier than ever for companies that look to experiment. This means that the implementation of IoT in manufacturing will only get better with time as various variables change in the future.

Read 1159 times
Rate this item
(0 votes)
Tweet
More in this category: « Financing the Supply Chain is Up Next on UPS' Agenda Supply Chain is Turning to AI Amid Covid-19 »