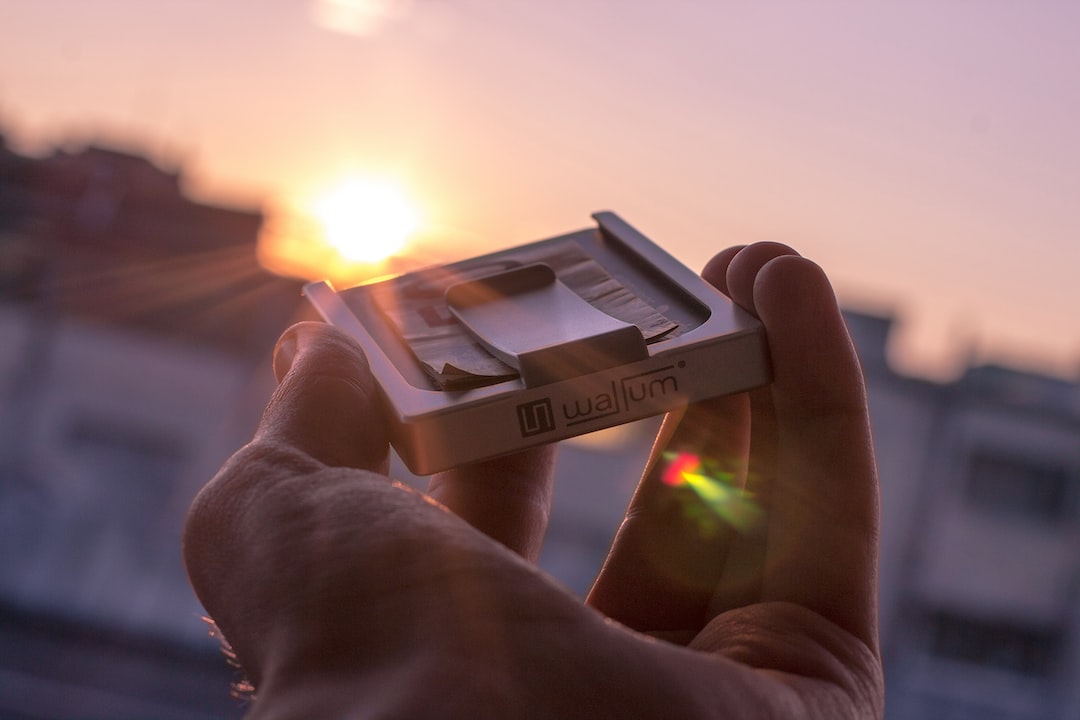 "Support me by watching my YouTube video. Link in Bio. Thanks in advance *** Feel free to tag @30daysreplay on Instagram"

Companies have in the past lost billions of dollars to counterfeiting, and the trend remains the same even with technologies that promise to solve this problem year in year out. According to a 2018 report by the Organization for Economic Cooperation and Development, approximately 2 trillion dollars worth of counterfeit goods will be sold globally this year. To many manufacturers, governments, and consumers, this spells doom because they will have to deal with counterfeiting and products, most of that they do not know where they originate from.

There is, however, hope, thanks to cryptographic ID tag invented by researchers at MIT. This ID tag is small enough to be fitted on any product and can be used to verify the authenticity of items. With the help of these tags that come in different cost and size, the counterfeiting of products can be reduced drastically. Counterfeiters have complex routes and have managed to bypass checkpoints making it hard for standardization companies to verify the origins of products.

To get an ideal state of supply chain traceability, open-minded professionals are motivated to visualize the future and make steps towards this goal. Businesses through wireless technology industry are now able to use wireless ID tags to authenticate their assets. Unlike the tags that use radio-frequency identification (RFID), that are large and cannot fit into some products, the new MIT-invented tags are tiny and can be fitted to any objects including the smaller ones. They can be put on small objects such as medical and industrial products or components, chips, and automobile spare parts. They have advanced security measures such as built-in encryption schemes that protect the tags against cloning and hacking.

Unlike the RFIDs that are inefficient in terms of energy use, size, and security, the ID chip tags are just about a millimeter in size and use low power levels, thanks to photovoltaic diodes. According to the MIT scientists, ID tags also transmit data for greater distances using a technology that has a higher frequency than RFIDs. The scientists used algorithm optimization techniques that enable the ID to run a cryptocurrency-based scheme, that secures communication with low energy consumption. Called “tag of everything,” the chip can be used to track the logistics of every product at a low cost to ensure it is what it claims without hackers noticing.

According to Yazicigil, a visiting assistant professor at Boston University, the tag’s optimization of cryptographic code and hardware allows the scheme to operate on the energy-efficient tiny processor. This minimizes budget for power, that is associated with larger size processors. The challenge, however, might be the security, that is fortunately addressed by the elliptic-curve-cryptography scheme (ECC). The ECC combines both private and public keys to ensure communications are private.

The work of developing this technology started as a way of enhancing RFID tags that had shown  vulnerabilities. They were aiming at doing away with tags that were bulky and resulted in a high cost of manufacturing. They intended to come up with a technology that has a higher frequency above 100 gigahertz, that increases integration and wireless communication even at greater reader distance. The also wanted cryptographic protocols that allow the tag to be scanned by any reader and the data transmitted randomly.

It is hoped that the new tiny tag that is inexpensive for manufacturers to implement will help in fighting counterfeiting, that costs the industry approximately $2 trillion in counterfeited goods globally. These losses are mainly felt by the US semiconductor industry, that loses more than $7 billion annually due to the counterfeiting of chips, according to Wasiq Khan, an MIT researcher.

Read 1282 times
Rate this item
(0 votes)
Tweet
More in this category: « Shorten the Supply Chain for Repair Parts by Using 3D Printers Supply Chain is Circular - What Does that Mean? »