Is Your Supply Chain as Vulnerable as the Gas Pipeline? Featured 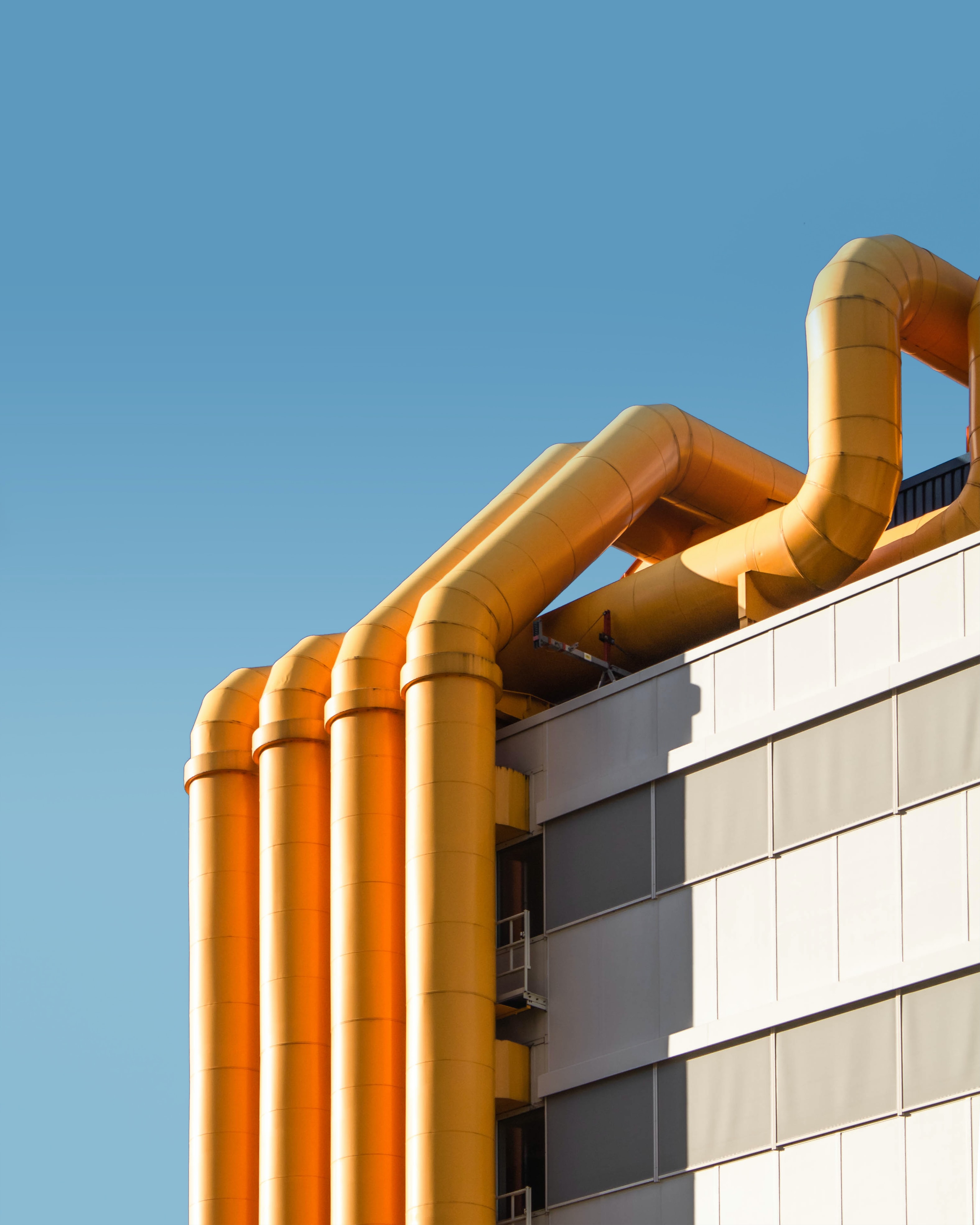 The recent ransomware attack on the Colonial Pipeline in the US on May 7, 2021, shows the challenges that a supply chain can encounter if it lacks adequate cyber defenses and strategies. Though it belongs to a private firm, this pipeline supplies almost half of the US East Coast with liquid fuel. However, the recent attack that led to the cutting of the supply of this critical commodity shows that a lack of a cyber strategy can jeopardize your operations and impact your income.

The damage caused by this attack on the information technology systems forced the company to quickly shut down their systems as a precautionary measure to minimize damage to physical systems and reduce the long-term effect of the attack. According to the FBI, the ransomware attack is attributed to the Russian Cybercrime gang. Since this is a private firm, it puts the government in an awkward position as it cannot offer cybersecurity protection for the private sector.

The attack on the Colonial Pipeline is just one in many attempts by bad actors to disrupt the supply chain and critical infrastructure through malicious ransomware and malicious software, which prevents service provision. These attacks can prevent supply chain companies from accessing their data as the attackers demand payment of ransom for the systems to be restored. This can have significant consequences ranging from economic, legal, and halting of business operations altogether.

The attack comes just months after the SolarWinds hack and the hack on the U.S electricity companies where the Russians are also accused of perpetrating. In 2020 alone, more than 2000 state and local governments, schools, and healthcare facilities have faced hacking. The losses from this kind of attack were more than $350 million, most of which was paid as ransom. This was a more than 300 percent increase from 2019.

Ransomware is just one type of cyberattack your company’s infrastructure can encounter. There are many other attacks and vulnerabilities you need to be aware of for you to remain secure. One of the leading vulnerabilities that many supply chain companies encounter is the lack of the proper infrastructure. Most of them operate on old systems without any visibility. Visibility is the ability of supply chain members to see from one end of the chain to another. Lack of visibility builds buffers and causes reliance on forecasts.

SolarWinds hack, one of the worst cyberattacks in history, exposed the challenges possibly caused by a lack of visibility on the supply chain.  This attack exposed vulnerabilities in the global software supply chain, which could have a far-reaching impact if exploited by malicious actors. Such vulnerabilities can affect government and private-sector computer systems and networks, and your organization can be one of them.

The extent of such a breach can impact many organizations and compromise national security. The security gaps by major software producers such as SolarWinds, which include lack of proper user knowledge, blurred lines between espionage and organized crime, and lack of coordination between private and government entities, can be exploited by bad actors who capitalize on every opportunity they get to cause havoc and benefit for themselves. As exemplified by the recent attacks, the impact of the attacks has shown how important it is for private entities and governments to unite in controlling the gaps due to its impact on national security.

For companies, recognizing that malicious actors who serve foreign adversaries or competitors are dedicated to bringing your supply chain down without considering any rules is critical for anticipating their moves. This enables better prevention and improves the company’s cyber defenses. With the rising number of hacks targeted at critical infrastructure, the Colonial Pipeline ransomware attack will not be the last in the line. As such, you must be ready and have cogency plans in place to fight and win.