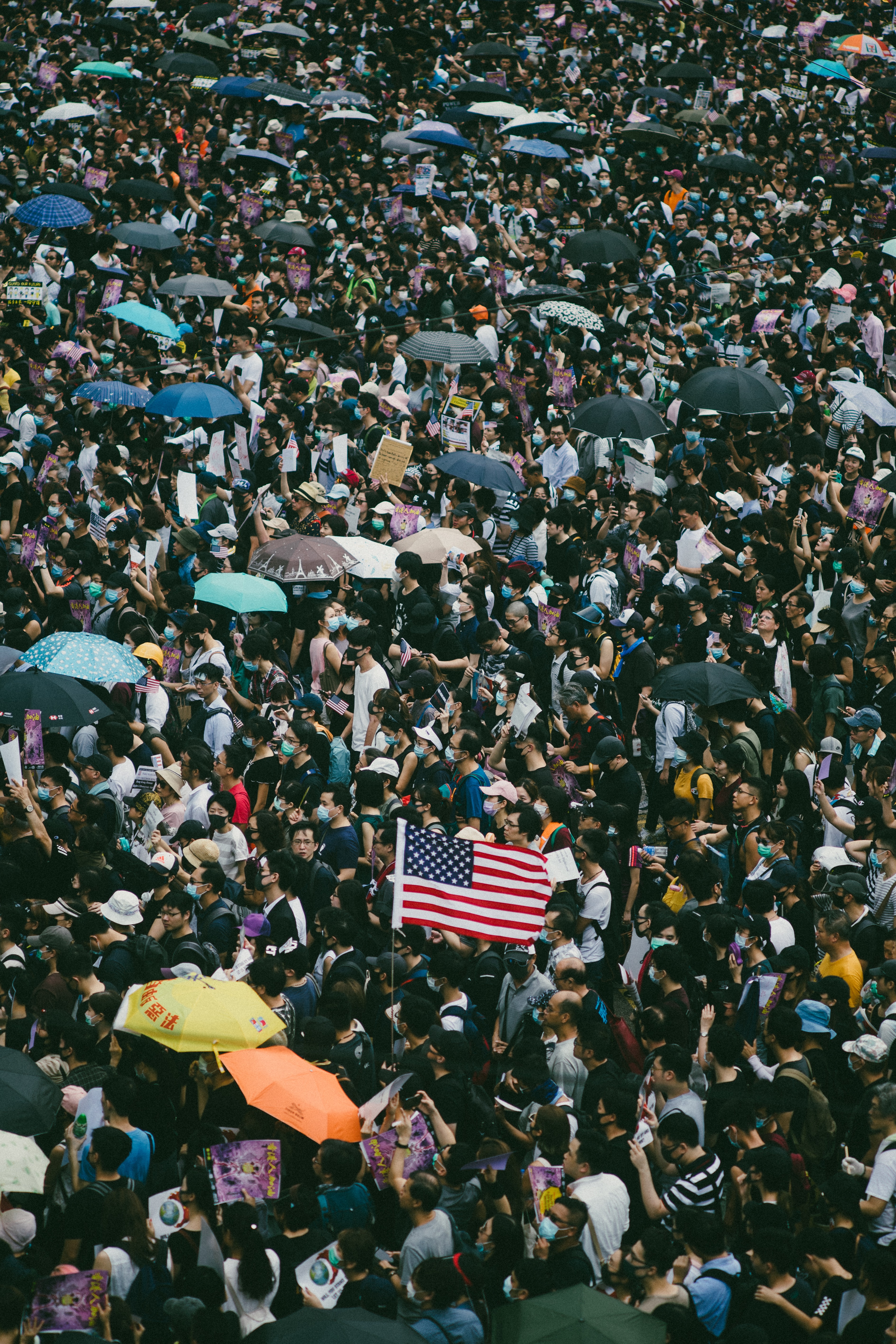 Undoubtedly, the COVID-19 pandemic has significantly affected various aspects of the trade. While the lockdown and limiting of movement and interactions were meant to minimize infections, the ramifications have been far-reaching. In China, for example, the recent lockdowns occasioned by the zero-COVID policy have increased disruptions in the global manufacturing and supply chain. The disruptions witnessed in major cities across the country have led to the suspension of operations in factories and businesses and learning in schools, affecting the country’s overall economic growth.

Numbers show that although the government’s policy aims to eliminate the virus's spread, the manufacturing and supply chain industry has taken a hit. From new car sales to the production of tech equipment, the policy has substantially affected various sectors of China’s economy.

As the world’s leading manufacturer, disruptions in China are affecting the global economy, adding another risk to the inflation already witnessed. In Shanghai, where the world’s biggest port is, most of the population there have been put under lockdown for over a month, and the government is trying to bring things back to normalcy. However, foreign businesses claim that they are still unable to resume operations because of the restrictions in place.

Shanghai, China’s leading auto hub, posted zero car sales in April because all dealers were closed due to sudden lockdowns initiated by the city. This is according to a report by Shanghai Automobile Sales Trade Association. It shows the challenges that the policy is causing to manufacturing, sales and supply chain. Generally, China’s auto sales dipped 31.6% in April.

The lockdowns in Shanghai, a significant player in China’s auto industry, have substantially affected the industry. Ranking number one in overall car production, having produced nearly 3 million new vehicles in 2021, authorities observe that the country’s automobile industry is in danger. However, this uncertainty is expected to remain until the pandemic is eliminated.

The issue has not affected the auto industry alone. The hi-tech industry, including Taiwanese computer manufacturing factories in Shanghai such as Quanta, Wistron, Pegatron and Compal Electronics, have also suffered. There has been a decline in the revenue in these industries caused by the suspension of factory lines during the lockdowns. Quanta, for example, lost its revenue by 40% compared to the same time last year due to issues in the supply chain, as reported by Yahoo finance. The impact of the pandemic on the electronics supply chain has been felt in the scarcity of chips. The biggest impediment is the limitation on the movement of personnel required to work in manufacturing firms.

In June, it was reported that ocean carriers were increasing their cancelled sailings or skipping the Chinese ports altogether. This has been improving slowly, but not without losses among supply chain and manufacturing companies, which has ended up adversely affecting other organizations. Schedule reliability has not improved, and congestion is still experienced in ports in China. According to Sea Intelligence, vessels continue to be late by an average of seven days. This is created by a lack of a clear picture for logistics managers as they plan ahead. Some logistics companies advise their clients to make an advance notice to request vessels to accommodate time for product delivery under the current challenging circumstances.

With the challenging conditions in China, many companies that had their base of operations there are now considering shifting elsewhere. According to a European Union Chamber of Commerce report, companies wanting to shift current or planned investments out of China are about 23%. This has all been caused by the country’s strict COVID policy that is anti-business.