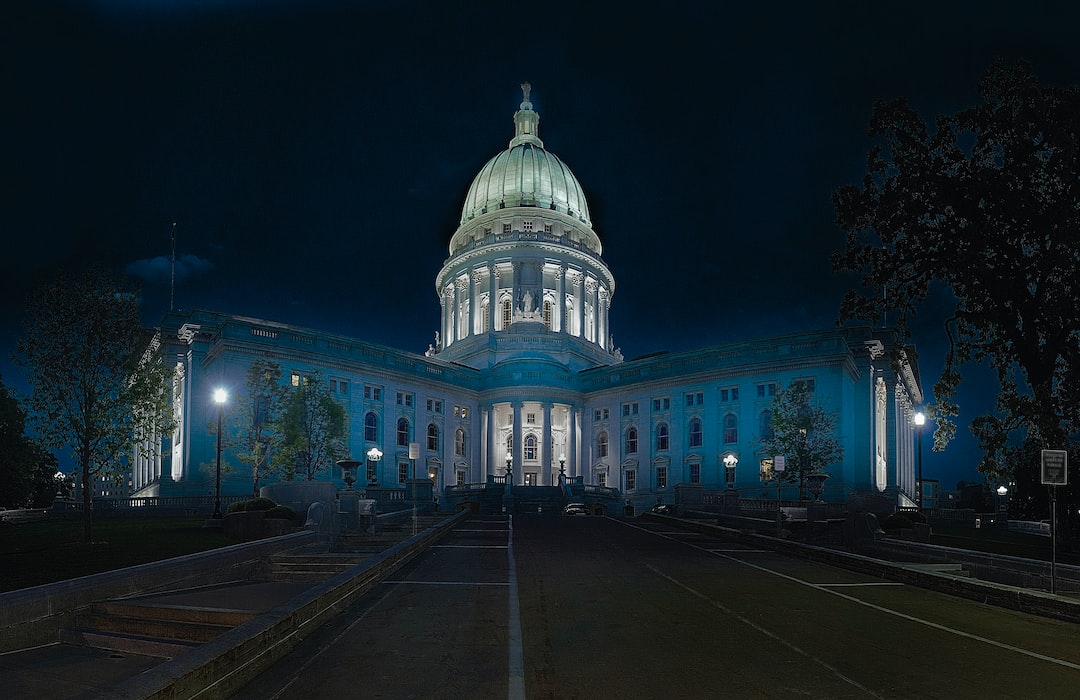 "This is a 44 image HDR panoramic image of the Capitol building. \r\nThis has been downsampled to 4k width so that it\u2019s not stupidly large.\r\n\r\nI\u2019m playing around with HDR panoramas at the moment and this one turned out pretty well."

Ever since September 11, the world has not felt secure. Governments have been looking for solutions to various challenges and brainstorming on where the next attack may originate from. The supply chain is one of the most vulnerable areas that attackers may gain entry to the US infrastructure. Consequently, the US Congress has been on the forefront seeking ways of protecting the supply chain from exploitation by hackers, state and non-state actors. Due to the advancement of technology, a slight mistake can be exploited by adversaries who might take advantage of it to cripple the country’s critical systems.

The mistrust which is growing between the US and China has given Senators Mike Crapo and Mark Warner motivation to introduce federal legislation whose aim is to protect critical infrastructure from attacks perpetrated through the supply chain.

The bill known as The Manufacturing, Investment, and Controls Review for Computer Hardware, Intellectual Property and Supply (MICROCHIPS) Act or S. 2316, will require US intelligence officials to come up with a plan of action that would oversee the supply chain. The Act will create a National Supply Chain Security Center and would lead to the funding of the supply chain defense.

Through Senators Mike Crapo and Mark Warner’s bill, the congress is seeking to introduce legislation whose aim is to protect US’s critical systems from potential supply chain infiltration and attacks by China and other actors. With the proposed legislation, the US Congress intends to task the DOD, national intelligence services and other authorities with submission of an official plan of protecting supply chain through advanced intelligence. These security agencies will also recommend workforce models, the structure of governance and a budget that is required.

The Senate is also working on enhancing the Intelligence Authorization Act by moving the National Supply Chain Intelligence Center to the Director of National Intelligence Office. Under this arrangement, a director appointed by the president and management will be made up of people working under the DoD, Homeland Security, Justice and Commerce Departments. Defense Production Act of 1950 Section 303 is also under consideration for amendment. Under the new proposal, the senate authorizes the president to make funding available for manufacturers of critical technologies and components of defense products as a way of improving the protection of the supply chain.

With the recent accusations levied against Chinese tech firm, Huawei by the US government for spying, the MICROCHIPS Act was created by the US to counter the threat posed by China. Without proper detection systems and management strategies in place, successful infiltration of attackers into the supply chain could pose a significant challenge to the US. According to a report published by Mike Crapo, the US has lost billions of dollars to IP thefts by China and other actors. Additionally, counterfeit electronic products have filled the market with some of them leading to the installation of backdoors which compromises the systems.

‌ ‌Through increasing intellectual property theft, many US companies are losing in the electronics market. Majority of the theft begins with the exploitation of the weaknesses which exist in the supply chain. This shows the number of far-reaching threats that lack of adequate security can have on the intellectual property of US companies and security agencies altogether. As a solution to these challenges, the Congress is aiming at curbing the interruptions on the electronics market through strict policies and legislations. Although threats have been recognized, enough has not been done to secure the supply chain and defend the country. With a clear national strategy however, efforts will be unified and supply chain as well as national security taken to the next level.