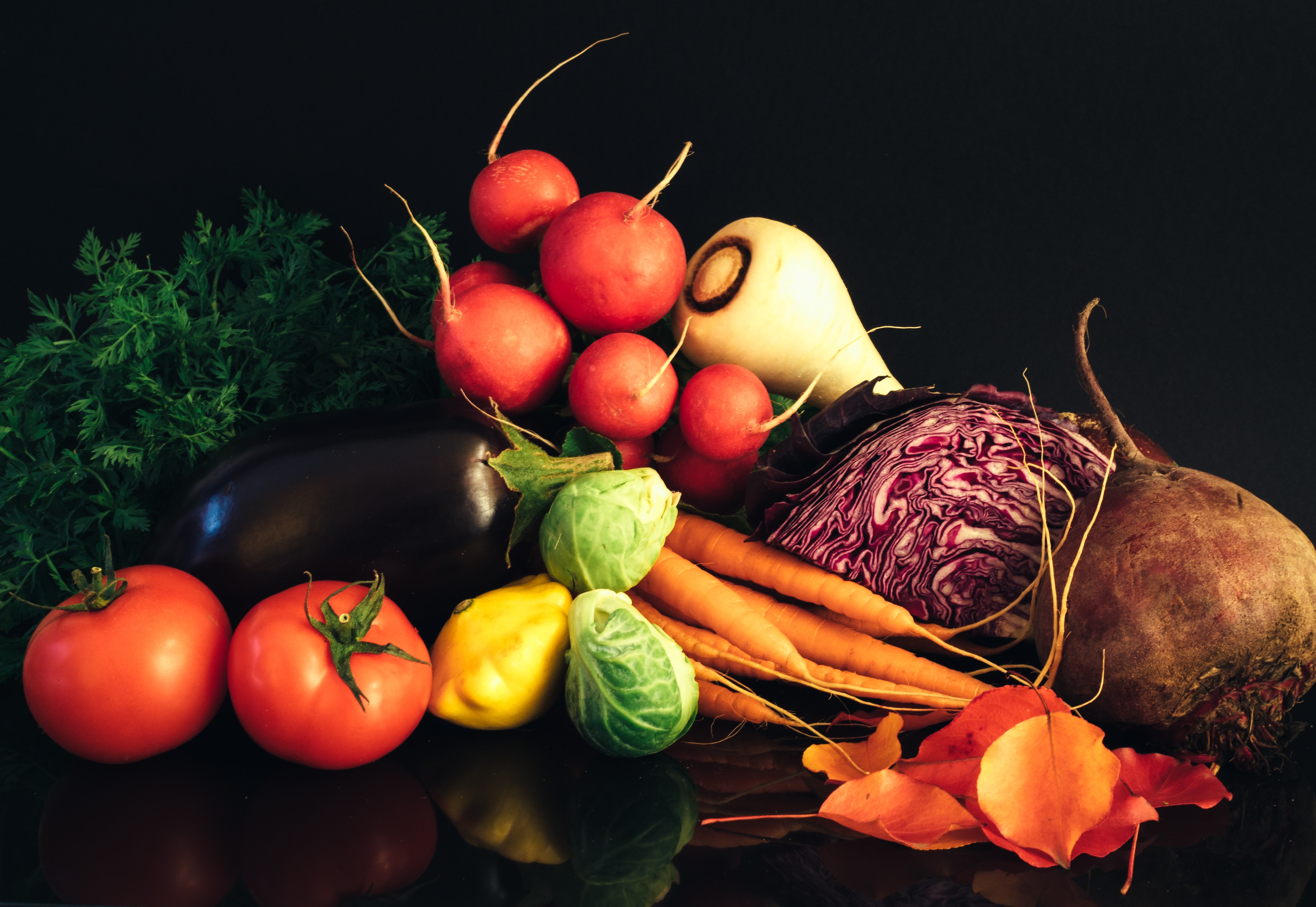 "I decided to gather some autumn vegetables, pile them into some sort of pleasing form and see how they looked. The autumn leaves were just for effect!"

The world has begun to open-up as more people become vaccinated. Employees will return to the office, children to school, and vacations will resume. But that’s not to say the world we know it will return to “normal.” Instead, we will be faced with a “new normal.” This will affect how we spend our money and what we spend it on. Spanish brothers Gabriel and Gonzalo Úrculo are banking on it.

Along with friends Juliette Simonin and Moisés Calviño, the brothers created CrowdFarming in 2017 which has been dubbed by EuroNews as the “Airbnb for agriculture.” The brothers ran into many problems as they took over their father’s orange grove in Valencia, Spain in 2011. Product was going to waste and the oranges they could sell to supermarkets were not bringing in enough capital to live off of.

Instead of selling their grove (or giving up completely) – the Úrculo brothers decided to sell their oranges directly to the consumers themselves. Since then, Gabriel and Gonzalo allow consumers all across Europe to “adopt” their orange trees. The cost to adopt an orange tree covers the maintenance and care the orange tree needs to thrive on the brothers’ farm. Once the orange trees are harvested – each customer is sent their “share” of produce. According to CrowdFarming’s Impact and Transparency Report, “These families quickly became engaged in the whole cultivation process, from seed plantation to consumption. Reading their feedback delivery after delivery only strengthened our love for agriculture.”

The brothers found that they were making significantly more money and wasting less produce. Prior to starting CrowdFarming the brothers said it was just the two of them working on a farm where they were losing money. Today, the orange grove has over 40 employees.

The idea expanded to other farmers looking to sell their produce – which attracted more buyers who may not want to adopt an orange tree but were interested in purchasing an avocado tree or a beehive. Like with the Úrculo orange grove – consumers would receive a box of avocados once harvested or pounds of honey from the adopted beehive.

While CrowdFarming was taking off prior to the pandemic, the Úrculos saw business boom in 2020. “Europeans have been demanding more organic and sustainable products for years, and the pandemic has only accelerated this shift in consumer behavior,” explained Gonzalo Úrculo.

What has also helped CrowdFarming accelerate is their dedication to sustainable and responsible farming practices. As we already discussed – CrowdFarming cuts down on wasted produce. When faced with a surplus of fruits and vegetables - customers would share with neighbors, friends, and family members. They also learned how to store their produce to use at a later date – whether that means canning, pickling, or using fresh fruit to make jams and jellies.

CrowdFarming also induced a sense of pride among consumers. Oftentimes supermarkets opt to get their produce from other continents. By adopting trees through CrowdFarming European customers are guaranteed that their produce is not only coming from Europe but their purchases are being invested right back into the economy to purchase supplies that will assist with the next year’s harvest.

It’s in this way that Gabriel and Gonzalo are able to reduce greenhouse gas emissions in EU food-chains. Not only are the produce not traveling very far but the orders are shipping out together. CrowdFarming reports, “Our proprietary technology aggregates orders depending on origin and destination and selects the most carbon-efficient route up to a local distribution center.”

It’s still too early to say if CrowdFarming will change the way people consume produce – but there is no denying the positive impact it has had on both small European farms and the environment in just a few short years.

Read 207 times
Rate this item
(0 votes)
Tweet
More in this category: « Are These Challenges Facing You This Year?