Blockchain: The Best Prescription for the Medical Supply Chain? Featured 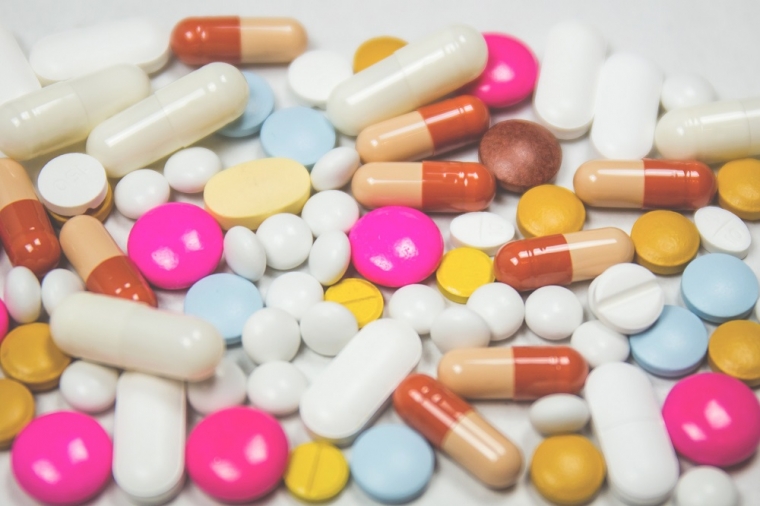 Photo by freestocks.org on Unsplash

I don’t know if Americans are getting healthier, but I do know they’re getting treated more. In 2009, American patients received just under four billion prescriptions and by 2016, doctors were signing about 4.45 billion per year. Some drugs may be widely manufactured, while others may originate from a single compounder, but wherever they come from, they go to every corner of the globe. There can be few greater logistical challenges than keeping track of all this medicine as it travels across oceans and continents, conveyed by containers, planes, trains, boats and even bikes and stored in various conditions. How can governments, manufacturers, hospitals, pharmacies and consumers maintain and trust this supply chain? Might blockchain, a new but versatile technology, provide the answer?

We’ll soon know. Earlier this month, the U.S. Food and Drug Administration (FDA) announced a pilot program that will investigate methods of ensuring medicine safety, enhancing medicine trackability, and preventing drug counterfeiting. Though many pilot programs never take flight, in this case the FDA is legally required to implement something new: The Drug Supply Chain Security Act mandates that an improved mechanism for tracking drugs as they travel from manufacturer to pharmacy go into effect by 2023. The FDA’s announcement made specific reference to blockchain as a potential tool for improving the supply chain.

The stakes are high: Inefficiencies in tracking can lead to lost profits for manufacturers or pharmacists and, worse, higher prices for patients and caregivers. Counterfeiting presents another problem: According to the California State Board of Pharmacy, 97% of online pharmacies neglect to comply with pharmaceutical regulations. While some of these pharmacists may be merely negligent, the California Board notes that some websites sell fraudulent medicines chock full of poison, acids, or even — hard to believe as it may be — radioactive materials. By 2014, roughly 36 million Americans had bought drugs through unregulated pharmacies, this despite the fact that 10% of medicine worldwide is counterfeit. And even should every bottle of pills or jar of ointment in a given supply chain be authentic, it’s vital that pharmacists can accurately determine the age and provenance of the medicines in their cabinet.

We’re all familiar with the ways that bad or incompetent actors can disrupt a product’s supply chain. Records or paperwork can mysteriously disappear, packages can “fall off the truck,” tracking numbers can be illegally copied, old shipments can be forward-dated to appear new, and so on. Blockchain technology, first created a decade ago and now a multi-billion dollar industry, can eliminate many of these obstacles to a functioning supply chain. Blockchain uses computer networks to create secure and immutable records: Permissioned viewers at any point along the supply chain can confirm the quantity, age, and provenance of a given shipment or order. Because the blockchain network creates a distributed ledger without a single point of failure or falsification, it’s impossible for anyone to cook the books and disrupt the supply chain, and any tainting or contamination of the product will cause alarms to sound. Different products might have varying recordkeeping requirements; blockchain is flexible enough to accommodate just about anything: Blockchain ledgers can track temperature for products sensitive to changes in heat, or they can track the individual stages of quality control a batch went through. Though blockchain’s distributed ledger tech may difficult to explain, it doesn’t require much in implementation costs: Once the chain is established, it’s easy to keep track.

The medicine supply chain also doesn’t end when a pharmacist hands a prescription to a patient: There are several reasons that medication should be tracked after delivery. The FDA keeps a running list of drug recalls; blockchain could help distributors keep track of which batches are affected and could help make it simpler and more cost-effective to initiate a recall. For example, if products from only one of several factories were implicated in a recall, the recall could be tailored to address only products with that particular origin. Similarly, blockchain could help expose more information to the end consumer whose new treatments might have adverse interactions with their preexisting ones. Some prescription items—like inhalers and aerosols—cannot be thrown out or recycled with other domestic trash; a blockchain registry could record, and perhaps encourage, proper disposal of such devices. Finally, and I admit this is a little more speculative, blockchain could play a role in research and development of new medicine: The FDA might employ it to safely anonymize medical data for later review.

Blockchain is not the only technology that the FDA is investigating in its bid to streamline the medical supply chain and prevent “diversion” into illicit channels, but it’s by far the most exciting. The Food and Drug Administration has a deserved reputation for caution, so its support for blockchain demonstrates the technology’s readiness for widespread adoption. New times and new problems require new solutions; the FDA has protected American consumers for over a century. I’m glad to see that, a decade into its second century of operations, it remains at the forefront of consumer protection while open to transformative innovation.

Eric has more than 20 years of global experience in highly regulated industries such as banking, payment, supply chain and life science. Eric is a recognized expert in many areas including digital payments, blockchain solutions, cryptocurrencies, innovation, technology transformation, cloud implementation, and operating model design. Eric was a Partner at Deloitte Consulting, the founder of the Global Blockchain practice in 2014, reaching leadership position worldwide in 2018 with more than 900 practitioners in 20 countries. Eric has been published more than 10 times on blockchain and its impact on businesses. Eric holds an engineering degree in computer science from Paris, France and a master degree in Economics from the University of Cergy-Pontoise, France. Currently, Eric is the CEO of Citizens Reserve where he is leading the development of a blockchain-based supply chain-as-a-service platform called SUKU.