Data shows contactless payments are a must for retailers Featured 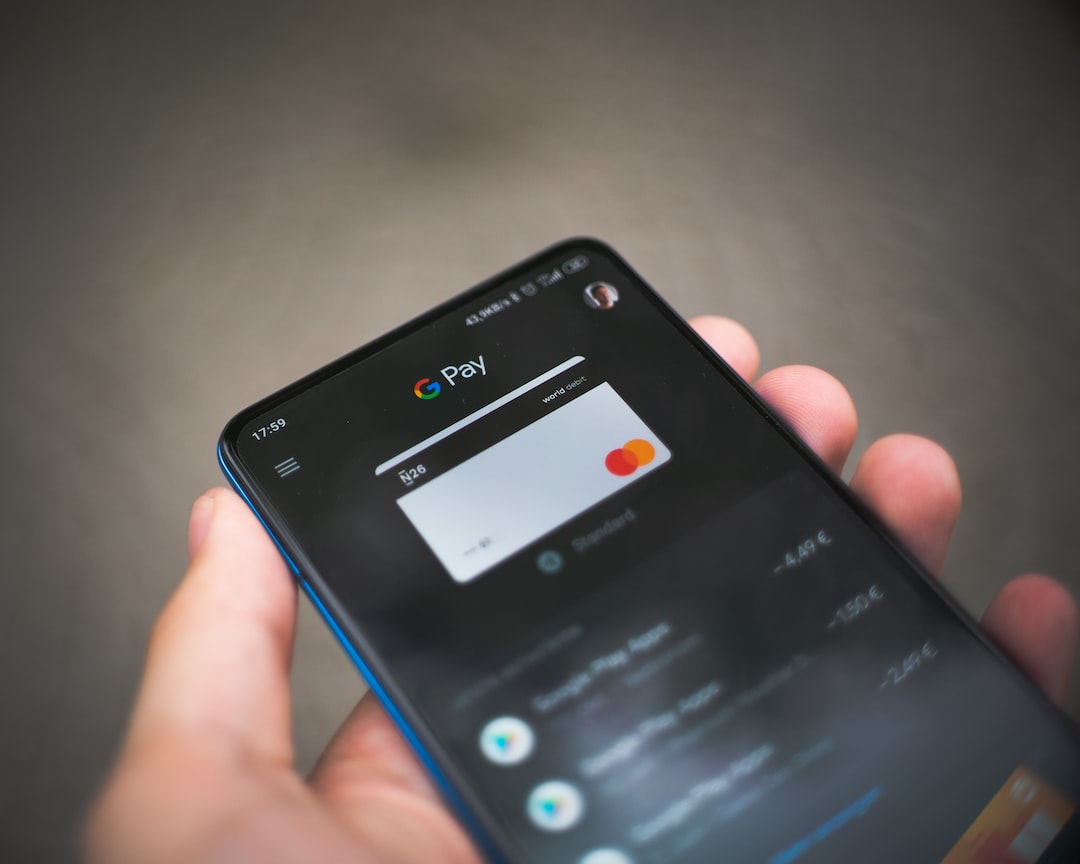 Looking at the available data, it is obvious that the coronavirus pandemic is as bad as it's ever been on a countrywide level. In just the past week, the number of daily cases, deaths, and hospitalizations have risen significantly, as did test positivity rates among reported tests. Ominously, on Friday, November 13th, the daily number of new cases hit an astounding 177,000—the highest we have seen since the outbreak began by a wide margin.

These figures are the clearest indication yet that COVID-19 is something that we will all have to live with for another several months at the very least. And understandably, a large portion of the population still has serious health and safety concerns about patronizing brick-and-mortar businesses in this environment.

Here’s a point to drive home the graveness of the prevailing sentiment among consumers: when states began reopening after the initial lockdowns earlier this year—and virtually every state was back open by the first week in June—we did not observe an immediate return to normal levels of in-store foot traffic. In fact, on a national level, we only saw foot traffic climb to just under 50% of normal, a mark it has not crossed since.

With consumers so clearly on edge, it is imperative that merchants lean in to enhanced safety and sanitation measures—practices like limiting store capacity to encourage social distancing, frequently disinfecting pens and surfaces, and implementing mask mandates. After all, the more businesses that adopt these changes, the more consumers will come to expect them and begin identifying these measures as standards.

There’s also evidence showing that stores which haven’t implemented some sort of contactless payment solution are at a competitive disadvantage. The same study cited above indicated that 28% of shoppers will actively avoid a retailer that doesn’t offer a contactless payment option and instead choose one that does.

So the question is:  Do you want to be at an advantage or a disadvantage?