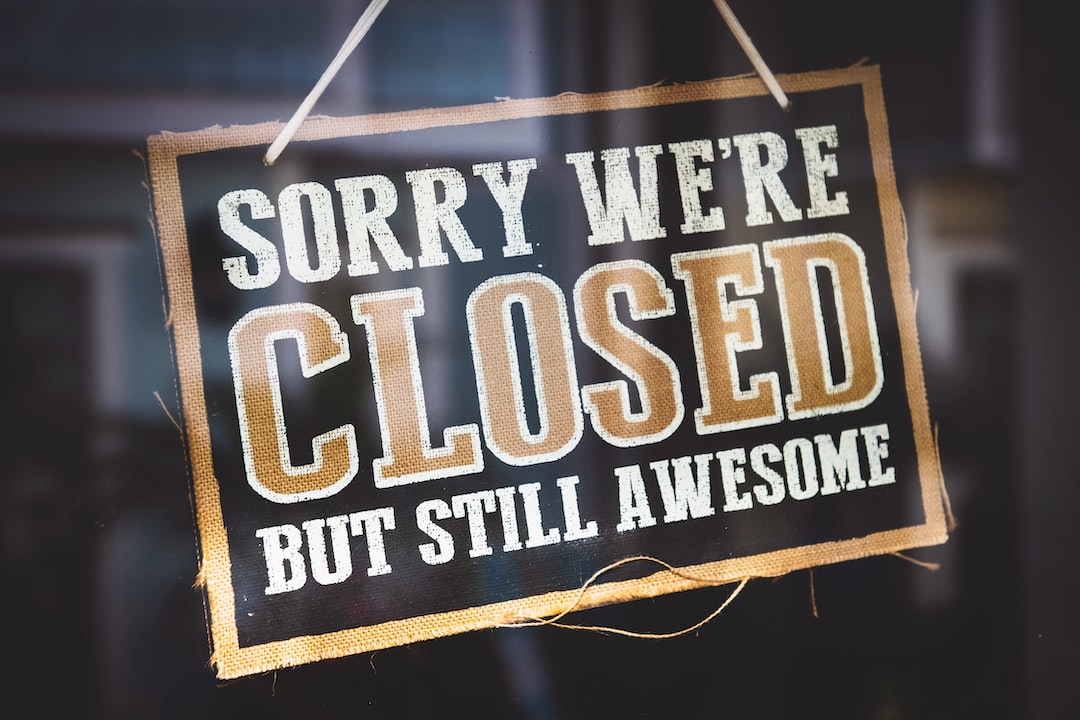 The national news has been filled with stories about the demise of brick-and-mortar retailers, but such closures are part of a natural evolution of this sector, says a Ball State University researcher.

Steve Horwitz, Distinguished Professor of Free Enterprise, is not surprised that more than 1,700 stores are expected to close in 2200 as part of ‘retail apocalypse.”

“These closures are part of an ongoing larger process of economic transformation as we move from old-school brick and mortar retail to firms who can best figure out how to leverage not just online but the platform economy type processes—pick up at the store and/or quick delivery to the home—for their specific industries,” he said.  “We are living through a major transformation in the way people buy things and some companies haven’t figured out how to meet the way people want to shop now. Target and Costco are thriving.  Kroger has figured it out. They win. Those other guys lose.

“It’s also on ongoing part of the ‘dematerialization’ of the economy as consumers seem less interesting in ‘things’ than experiences.  Certainly, this describes both of my 20 something adult kids.”

He also points out that while Pier 1 Imports, Sears, Kmart and Walgreens are slashing retail stores, other smaller companies are opening in larger numbers in other sectors – particularly technology.

And, these new companies and their small staffs rarely make the headlines – at first.

“We tend to overlook that a new web design firm just opened because isn’t very interesting, nor is it a story when a local restaurant hired two additional cooks and some serving staff,” Horwitz said. “And, it’s not a big story when a financial services company hires new accountants or opens a new branch. Those, even if they get reported, get buried.”

He says startups are a risky business, no matter the industry.

“New firms opening are a crapshoot. Only 1 in 5 restaurants survives. Not much better for other service firms. How can we know what the big story is when a new firm opens? A local man who builds computers in garage is not a story, but when that company is worth trillions 40 years later? That’s the whole point after all--markets are a discovery process.”