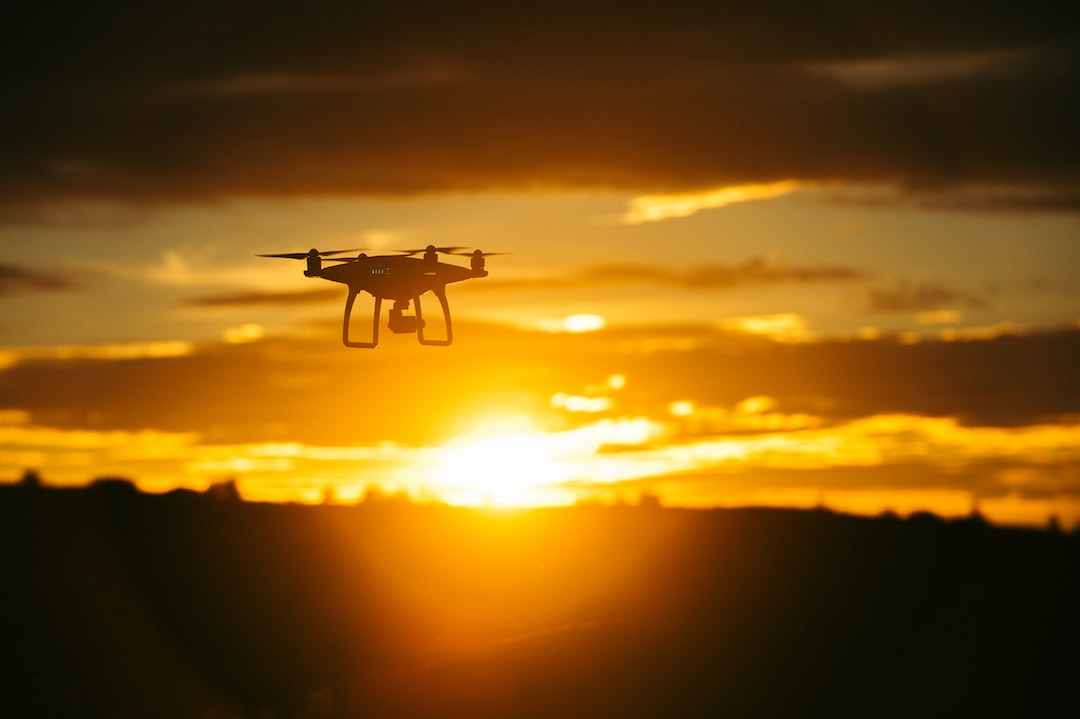 "drone flying to the horizon"

Drone delivery is an emergent industry that’s at once promising and riddled with setbacks. According to McKinsey, the US drone delivery industry grew from $40 million in 2012 to $1 billion in 2017. This is despite the fact that it’s currently illegal to fly commercial drones above people and within U.S. airspace, per Federal Aviation Administration (FAA) regulations.

Amazon, a leader in ecommerce drone deliveries, insists that drones can carry packages to customers quicker, cheaper, and more efficiently than trucks.

Airborne transport would indeed cut costs and accelerate deliveries for businesses, but some U.S. consumers and regulators are hesitant.

In the EU and UK, though, drone delivery is progressing despite concerns about public safety and costly damage due to malfunctions.

This article discusses how drone delivery is evolving globally and how US consumers perceive this technology.

Jeff Bezos announced Amazon’s drone delivery program in 2013, forecasting that it would arrive in 5-10 years.

Keeping with Bezos’s timeline, most Americans (75%) anticipate that drone delivery will be offered by 2021-2026, according to a survey by the United States Postal Service (USPS).

Many companies invested in drone delivery after 2013, though mostly outside of the U.S. due to the FAA’s prohibition on commercial drones.

For example, in 2014, DHL successfully experimented with flying medicine via automated drone to the German island of Juist.

Iceland’s largest online marketplace, Aha, has used drones to deliver consumer goods around Rekjavik since 2017. Delivery times dropped from an average of 30 minutes to five minutes.

Stateside, Google recently partnered with the Department of Transportation to conduct testing for commercial delivery drones. In Australia, Google’s Project Wing is delivering medicine and burritos to the outback.

The U.S. regulatory landscape is increasingly tolerant of delivery drones, due largely to Amazon’s lobbying and the technology’s advancements

Amazon has made the greatest strides in the UK, where commercial delivery drones could be deployed as early as 2020.

The rise of rapid-delivery e-commerce boosts the appeal of drone delivery for both consumers and businesses.

According to the USPS, the most popular benefit of drone delivery for respondents was 1-hour delivery.

More than half of people (56%) believe that drones can accelerate delivery times. This is because drones avoid traffic, bad roads, and reduce transport time by taking a direct line to consumers.

They’re also more effective at delivering to rural areas, mountains and islands, and destinations removed from the recipient’s primary address. Because of this, people are interested in using drones as emergency delivery systems.

Airborne parcel carriers allow distributors to streamline the costly “last mile” of the delivery process. This helps companies save on fuel, fleet maintenance, and the labor costs of human drivers.

Drones are powered by batteries or solar energy and thus environmentally friendly. This means that they could, if accepted, boost brand positivity among consumers.

Drone delivery faces a variety of obstacles, such as consumer mistrust, technical reliability, and regulatory limitations.

Risk of malfunction is the primary reason that Americans don’t yet trust delivery drones, according to the USPS.

Drones also raise concerns about personal safety, damaged packages, and theft. According to eMarketer, 72% of consumers worry about problems with their packages if delivered by drone.

Flying parcels around a city is a technically fraught process, at present. This is because various human and environmental factors can easily interfere with delivery drones, including:

Each factor greatly increases the likelihood of a costly or damaging malfunction.

Given these unresolved issues of safety and reliability, drone delivery is still illegal in the US.

Amazon is lobbying for drone-friendly skies, though it’s unclear as to how the company plans to mitigate the concerns of both U.S. consumers and lawmakers.

Until these issues are addressed, companies stand to lose brand positivity by associating themselves with drone delivery.

However, businesses can work with a supply chain and logistics consultant to take advantage of drone delivery in the future.

Global markets are ready to adopt drone delivery, and a logistics professional can help your company to maximize this technology when it takes off.

Delivery Drones on the Horizon

Support for delivery drones is mounting in the U.S. and abroad, though certain concerns have yet to be addressed.

Consumers are anxious about drones overhead, while companies are eager for an opportunity to cut costs, speed delivery times, and extend their distribution.

Once delivery drones take flight in the EU and UK, regulators in the U.S. may follow suit.

Read 4430 times
Rate this item
(0 votes)
Tweet
More in this category: « New Tech Is Helping Lower Inventory Levels Across The Supply Chain Where Have All the Truckdrivers Gone »